Do You Suffer From Revenge Bedtime Procrastination? 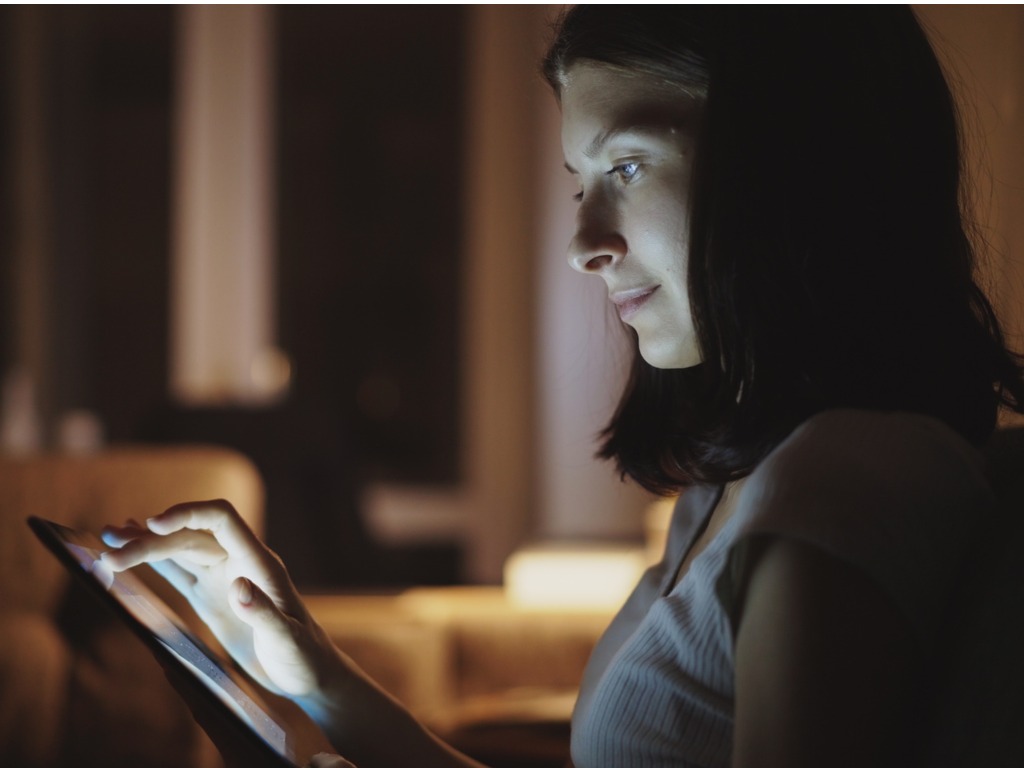 Getting back at someone that dissed you? Secretly planning retaliation in response to someone else’s behavior?

What if you took revenge on yourself, night after night, by not getting to sleep even though you KNOW you need to turn off the light and shut your eyes?

Even if you KNOW how much you’ll suffer in the morning when the alarm goes off?  This is a phenomenon known in the sleep science world as Revenge Bedtime Procrastination (RBP).

The term originally stemmed from a Chinese term about “stealing back one’s time” from what’s called a 996 schedule: working from 9 am to 9 pm six days a week.

Journalist Daphne K. Lee described it as a phenomenon that occurs when “people who don’t have much control over their daytime life refuse to sleep early in order to regain some sense of freedom during late-night hours.”

In today’s society, women and students suffer from RBP the most.

Students are overworked and feel they need to use that screen time to calm down.

Women spend much of their day taking care of others (including pets), and managing a house and a career. It feels hard, or impossible, to make time for one’s own relaxation or entertainment.

There are two categories of Revenge Bedtime Procrastination, according to the Sleep Foundation:

One significant factor in realizing that you are participating in RBP is that you are very aware that you need more sleep.  You may even know some of the negative consequences, but make a conscious choice to delay getting in bed, and/or once there, delay turning off the light and actually sleeping.

The revenge part is supposed to be against society’s demands on your free time, but you are actually harming yourself as a consequence. You know that you need to stop what you’re doing and get some sleep. But you don’t.

And you don’t, because your day is so packed with other things that you have to do, that this feels like the only time you have that’s just for you.

As I teach in my  7 Days to Better Sleep Challenge, getting to sleep later (say at 12:30 or 1 am or later) means you’re missing an essential factor in getting a good night’s sleep, the “brain cleansing” portion of the evening.

Sleep deprivation has many negative effects.

Getting less sleep than your brain and body need impacts memory and decision-making. Lack of sleep also has a big effect on other mental health issues like anxiety and depression.

And we can all attest to daytime sleepiness is the enemy of productivity.

In terms of long-term health, sleep deprivation is associated with obesity, diabetes, and cardiac disease.

What to do if you suffer from Revenge Bedtime Procrastination.

According to the Sleep Foundation, you can:

These are good ideas, but honestly, it takes some real strategizing to get much better sleep.  Thinking that we can just change our sleep habits overnight is a bit of a pipe dream.

In my 7 Days to Better Sleep Challenge, I teach 14 foundational strategies that help you build a Sleep Toolkit to help prioritize sleep, get to bed earlier, and stay asleep longer.

If you’d like to address Revenge Bedtime Procrastination, or just learn effective strategies to sleep earlier, cooler, longer, and just BETTER, check out my 7 Days to Better Sleep Challenge.  Sign up below for instant access!

You have Successfully Subscribed!