I Feel Bad About My Butt 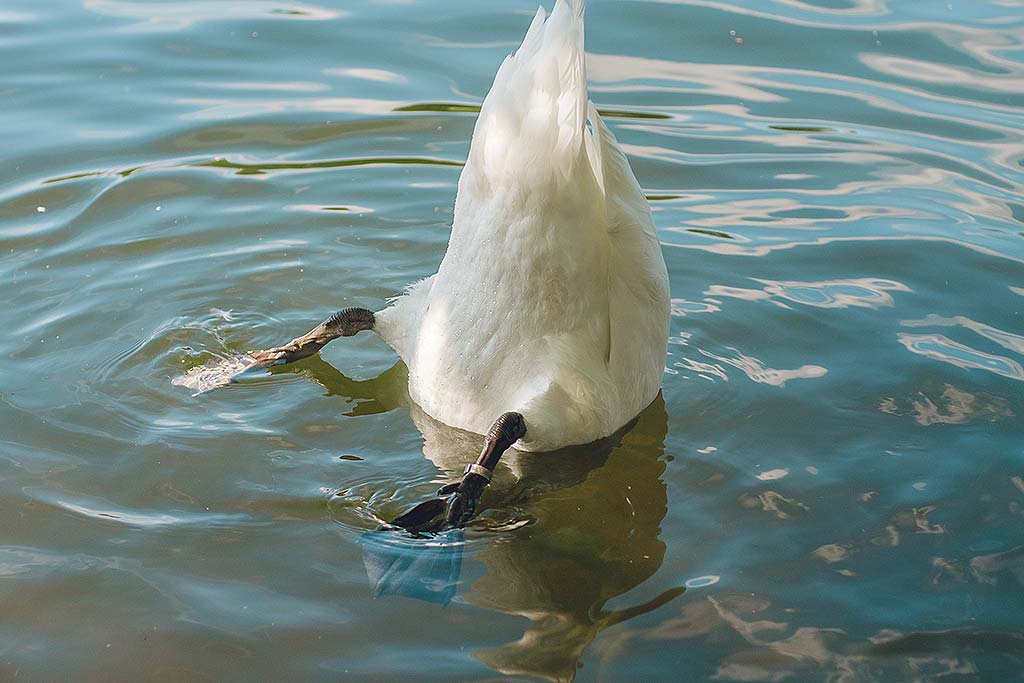 “Oh, how I regret not having worn a bikini for the entire year I was twenty-six. If anyone young is reading this, go, right this minute, put on a bikini, and don’t take it off until you’re thirty-four.”
― Nora Ephron

I can’t tell you how jealous I am of the young women of today. The big butt look is “in” and it has been since the whole two thousand oughts. This is one thing for which Kim Kardashian can be thanked. Curvy figures and round bubble butts are once again considered sexy, coveted, the way they were in the 1950’s, before I was even born. I remember learning that Marilyn Monroe was a size 12 (a 12!) when she made “Some Like it Hot!”

My generation was raised in the era where a womans’ dream body was stick thin (but with boobs). That meant no butt and skinny legs. A size 2 or 4 was the dream size, though many of us couldn’t ever achieve that. Not just because it would mean starving ourselves, but because our body types were incapable. For instance I am Irish/Scottish/English and my hips are designed to give birth easily. No amount of dieting or working out will make me a size 2.

But do I still turn around in the mirror to see how my butt looks, wishing it were smaller, even at this age and at a truly healthy weight? I do. Old embedded habits die hard.

If you’re reading this blog you have probably been around long enough to know that there are things in our life that unsettle us emotionally and they resurface over and over again. They trigger us and we react.

We don’t have to react the same way every time. We can teach ourselves to consider the trigger as a guest in our house that we don’t like but that won’t go away if we yell at them. The best option is to tell that guest, “Oh you again. I’ve seen you before. You always sneak in, even when I thought I had the door locked against you. Ok, make yourself at home because I know you won’t leave when I yell at you, in fact when I do, you stay longer. So go ahead, sit down, make yourself a cup of tea. I know you want my attention, but I’m too busy for that. I’ll get on with my life, you do what you need to do.”

Acknowledging the nagging trigger helps dilute its power. Once you get really good at this, the trigger doesn’t bother you for more than a nanosecond.

Am I getting too armchair psychologist for you? I just want you to have some tools to use because women everywhere, no matter what age, ethnicity, or race have the trigger of not being “enough,” and this can appear in many different manifestations depending on your age and what your culture and society have been dictating.

In the case of my butt, here is what this looks like. Let’s say I’m wearing yoga pants. I automatically (without even thinking) turn to see how my butt looks. I might even sigh for a second. But then I know what that sigh is about. It’s giving in to the trigger of wanting a tiny, perky butt, something I’ve been told all my life is what women need in order to be accepted. The sigh means, “I am not enough.” I smile at myself in the mirror. Ok, you trigger, you arrived again. I see you. Go ahead, try to make me feel bad. I have better things to do.

Through this technique of just accepting the trigger and not trying to push it away, I have even developed a liking for my hips. They are strong, they are getting more muscular as I work out more and we know that strong hips in our later years helps us stay strong throughout our body and live longer.

(Yes, it’s true. Think about an elderly woman who falls and breaks her hip, ending up in the hospital which turns into a pneumonia situation. Her death might be deemed a death by pneumonia, but really it is death by lack of strength in the gluteus maximus and surrounding muscles. Had her butt and hips been big and strong, she wouldn’t have fallen in the first place.)

I’m good with that.

I also have to recognize that when I was a teenager I thought I had huge thighs and hips, but I didn’t. Some of this is body dysmorphia, where we don’t see what others see. Our brains have tricked us into seeing our body through a particular lens and it is impossible to see ourselves in any other way.

I remember a friend I had back in my twenties who wanted to get her “chin fixed” because whenever she looked in the mirror she saw a chin that was off center from her nose. There was nothing wrong with her chin, it wasn’t off center, as far as my human eye could see. In fact she was a very pretty young woman. But once, when she was young, her mother told her, “You could have been beautiful, except for your chin.” This was embedded in her mind and she could never see beyond that. And every magazine model or movie star reminded her of this perceived imperfection. She spent her young life noticing that, and only that, when she looked in the mirror. That is called dysmorphia.

I work on this type of mindfulness every day. What used to bring me a constant feeling of anxiety about my behind now ends up being a recognition of what those hips have done for me. My butt has helped me bear two children, has kept me active – helped me get through years of running, spin classes, swimming and Bollywood dance classes, to name a few. My hips have helped me walk up multiple flights of stairs all over Europe over many years of traveling (Europeans are in good physical shape because their ancestors built everything up, up, up!) How many duomos have I climbed easily because of my strong hips?

I want to encourage you to pay attention to your triggers, whatever they are. If they are dysmorphic, it takes awhile to work with them – societal pressures don’t help. But we are free, independent women who can disempower these triggers by merely accepting them when they appear. Maybe my method will help. Invite your trigger in for a cup of tea when you notice it nagging at you (metaphorically speaking of course), imagining it trying to get your attention. It’s very powerful to tell your trigger that it is welcome but you have no time for that nonsense. Because after all, whatever those triggers are, you can learn to kick butt and move on. I promise.

Interested in working together to help understand your triggers and achieve Radical Renewal even after menopause?

You have Successfully Subscribed!